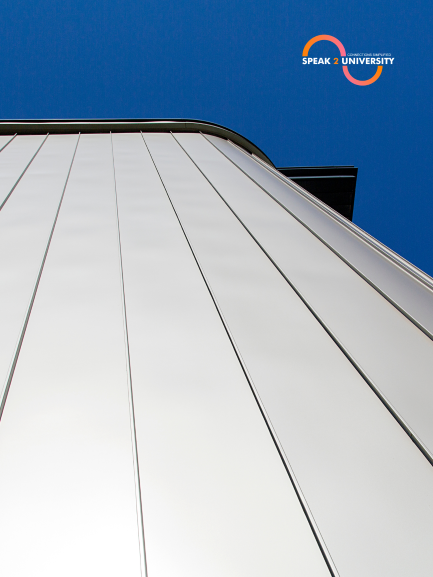 Swansea Law School does not only teach cutting-edge legal skills in the UK, its Institute of International Shipping and Trade Law (IISTL) works worldwide to benefit students reading commercial and maritime law.

This year, the Institute partnered with the National Law University in Cuttack, Odisha State, in India. It jointly (though virtually, because of the pandemic) ran the 8th International Maritime Moot on 8-11 April, an event open to law students in India and elsewhere. The initial rounds were held on 8-9 April, the quarter and semi-finals on 10 April, and the final on 11 April. The winner was the Government Law College in Mumbai, closely followed by a very formidable student legal team from ILS Law College in Pune.

IISTL’s contribution to the event was immense. Their experts (Professors Baughen and Tettenborn and Associate Professor Leloudas) wrote the question, judged the skeletons submitted, and then adjudicated on the final. At the latter event, they were joined by Justice Kurian Joseph (recently retired from the Indian Supreme Court), Punit Oza from the Singapore Chamber of Maritime Arbitration, and Aritave Majumdar from top Indian commercial law firm Bose & Mitra.

“At Swansea, we see commercial and maritime business as a global venture. As a leading research and teaching institute in the field, we have to be part of this and help bring on the next generation of lawyers.

I must take this opportunity to thank our partner National Law University Odisha enormously for helping us do this by inviting us to help organise the moot. My thanks must also go to all the participating students and to the IISTL team, namely Professors Baughen, Leloudas and Tettenborn, for the work they put in. I would add that we run a similar moot in the UK in collaboration with a well-known London law firm HFW; we are now in the serious planning stage for the Final of that event in June 2021.”

Swansea University is a leading research university situated in the beautiful city of Swansea, Wales in United Kingdom it offers state-of-the-art facilities , Industry relevant courses to students from all over the world.

If you want to study in the UK, Sign up today for talking to the University Delegate