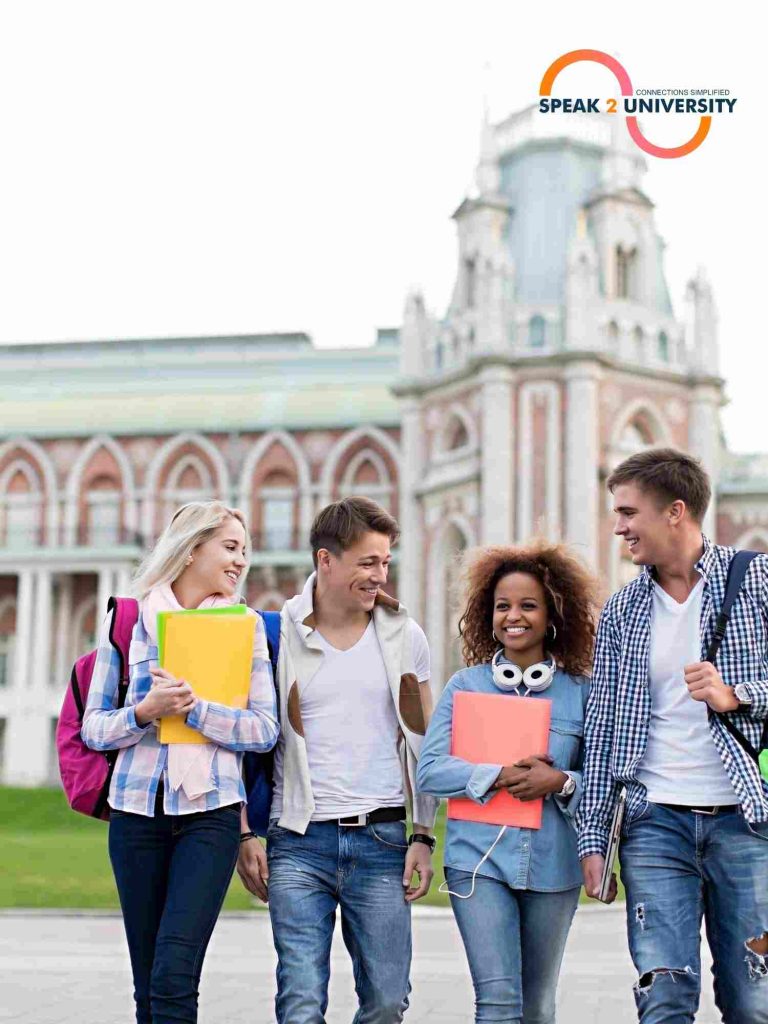 Universities of the United Kingdom- An Overview

Britain looks back at an overwhelmingly long academic tradition. The first university in England – the University of Oxford – was founded in 1096. It is the second-oldest university in the world. Today, there are more than 150 universities in the UK. They offer tens of thousands Bachelors and Masters degrees – you can virtually study any subject you can imagine.

Many of the country’s institutions are among the best universities in the world. You often find Oxford, Cambridge, Imperial, and UCL at the very top of international rankings.

Tuition fees in the United Kingdom

Britain’s academic excellence comes at a price: The average tuition fees here are higher than anywhere else in Europe. At the same time, the cost of living are also higher than the average in Western Europe.

In this context, Brexit has surprisingly been a beneficial development for non-European international students: The British pound (GBP) has lost much of its value against other currencies, meaning that the tuition fees, which are charged in pounds, have become more affordable for students from abroad.

However, this is unlikely to be a long-term effect; although financial market analysts expect the pound to give in further, universities will probably adjust their tuition fees for the coming academic years.

Working in the UK after graduation

For decades, the United Kingdom has welcomed professionals from all countries of the world. London, especially, is home to many global corporations or their European headquarters. The impact of Brexit over the coming years is currently difficult to judge. It is likely that it will become harder for EU citizens from other countries to settle in the UK. But smart, ambitious graduates always stand a good chance to get a job in the UK.

UK universities regularly make efforts to assist their students in their career plans. You will often see job fairs and recruiting events on campus, and most institutions have a career counseling office that assists students with their job applications.

Getting there and around

You can fly directly into London Heathrow from virtually anywhere in the world. There are lots of domestic flights in the United Kingdom. Many train and long-distance bus connections make it easy to explore the country, no matter where in the UK you attend university.