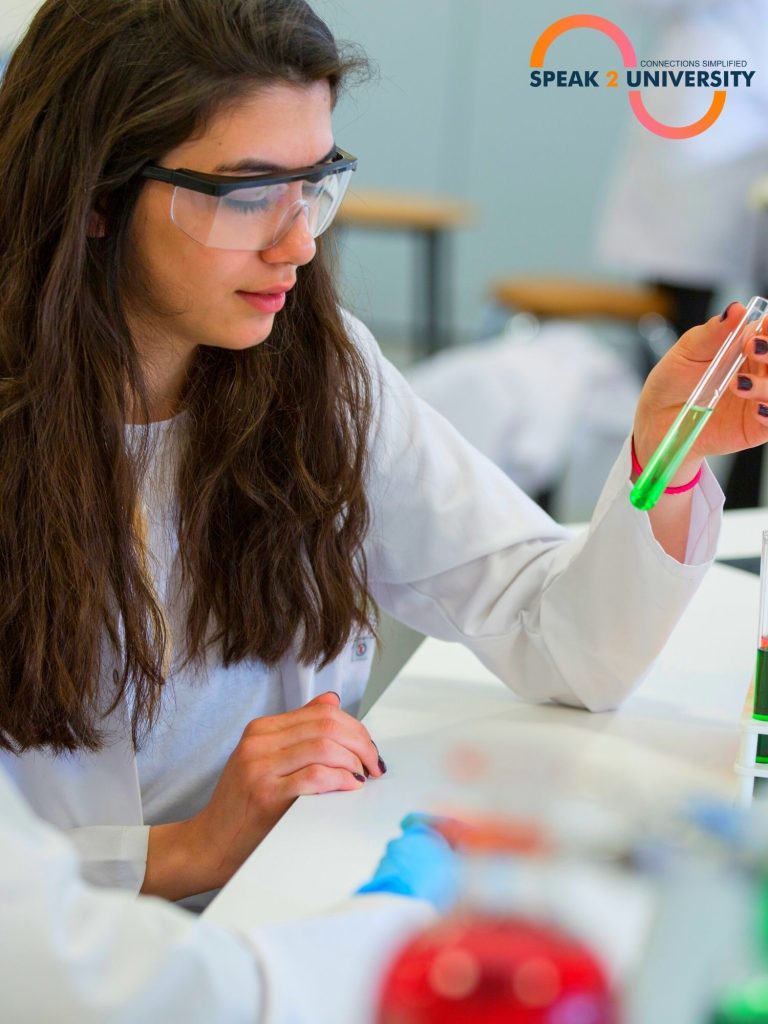 With upgradation in its rankings in 2022; the University of Nottingham has also climbed one more step towards success after launching a world-leading research institute at their campus. The launch witnessed renowned personalities ranging from scientists, professors, government officials and senior leaders who belonged to different fraternities in the UK. Almost 100 people had attended the official launch of the University of Nottingham’s Biodiscovery Institute (BDI) in September 2021 which has been opened at Nottingham’s University Park Campus by Professor Fiona Watt, Executive Chair of the Medical Research Council and the University’s Vice-Chancellor Professor Shearer West, the BDI. It’s built with a unique approach for providing advanced learning opportunities to students in the field of medical research.  The main motive of this interdisciplinary research institute is to improvise and raise the future of the health and biotechnology domain alongside treating diseases such as cancer to developing sustainable transport, regenerative medicines and the Black Death with ease.

This brand new research institute is a home to hardworking scientists and researchers who wish to work on innovations for Nottingham. The management has implemented new and latest instruments in the lab from the £223m amount of funding received from 850 talented academics, researchers, clinicians and support staff since 2014 which is asserted to be a huge success for Nottingham University.

Though the launch got delayed due to the sudden outburst of the pandemic, the whole BDI team had worked with full commitment and dedication throughout for numerous divisions. The entire BDI team helped in donating the equipment required for mass testing assistance to the Government. In addition, they also helped to establish a Covid-19 testing service at the university within new labs which has till now collected, processed and analyzed 100,000 samples from 20,000 people in the UK.

Well-known people from the academic departments also expressed their views on this huge success. Starting from Professor Dame Jessica Corner, Pro-Vice-Chancellor for Research and Knowledge Exchange at the University who stated that last year was a turning point for everyone as it came along with unexpected circumstances and challenges due to which management had to pause the launch of this research institute. He added that though those times were hectic for us now things are much better and he’s extremely delighted to welcome everyone to the university campus to the opening ceremony of this Biodiscovery Institute. With great enthusiasm, he also said that it’s a happy moment for him and he’s extremely proud of the entire research facilities which are discovered for showcasing and helping the people in the society. Furthermore, he also believes that people will get a real understanding of how the latest scientific discoveries are implemented for treating cancer and making sustainable fuels.

Moreover, Vice-Chancellor Professor Shearer West also stated that ‘The University of Nottingham’ has always been on the front foot while working for global science and healthcare, development of Magnetic Resonance Imaging (MRI) to the invention of ibuprofen medicine. He believes that this Biodiscovery Research association will leave a stunning impact on people alongside impressing them with its latest infrastructure, instruments, advanced technologies and unique collaboration techniques in the field of chemical and biological discovery which is utilised for treating diseases and improvising lives all across the globe.

Similarly, Chris Denning, a Professor of Stem Cell Biology at the University of Nottingham and Director of the Biodiscovery Institute asserted that the entire team of Nottingham is so much happy with the opening of this multidisciplinary research laboratory at the campus. He also added that the main agenda of setting up this laboratory has been a simple but perplexing process as apart from working on engineering chemical and biological discovery departments the laboratory was also responsible for remedying illness and providing security for the entire life of the people. Overall, the analysis performed in the lab would be a game-changer for treating health alongside bringing a significant change in society.