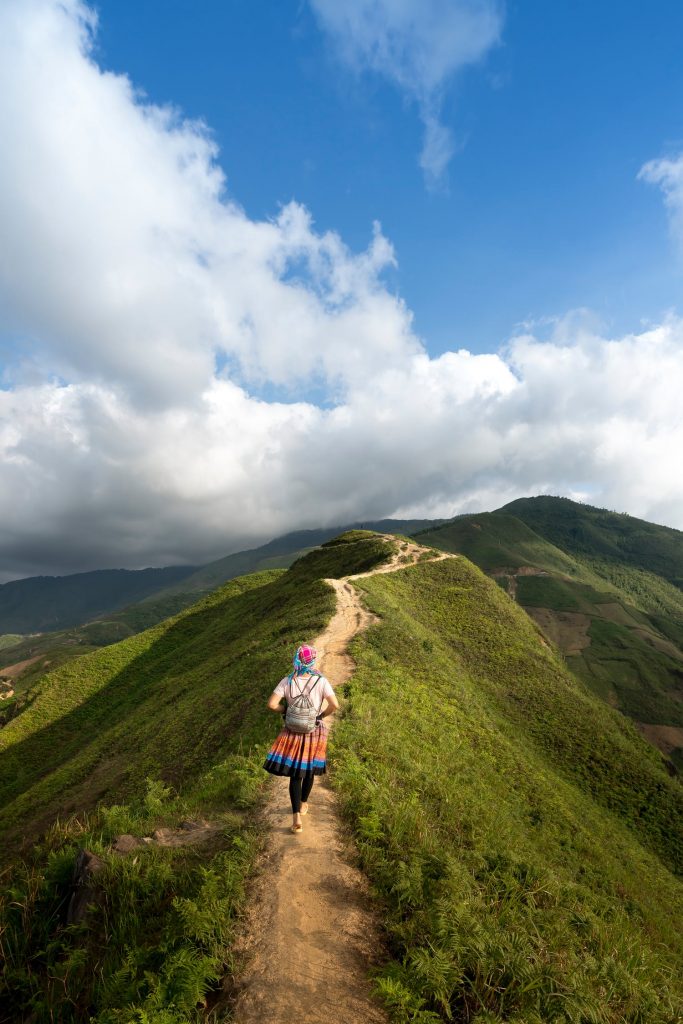 UK is a Global food destination, Cities to Explore while you study in The UK

No one does food like the British do. Whether it’s a traditional afternoon tea, fish and chips by the seaside or one of countless specialist international cuisines when eating out, you can find everything you need to know about food in Britain in this blog. From regional specialties like the legendary Cornish pasty to the dark and peppery Haggis, there’s a mouth-watering delight to be tried (and devoured!) in Britain’s every corner. Yum!

Britain’s restaurant scene has never been more exciting. The cities, and the neighbourhoods within them, are developing their own distinctive culinary characters, drawing on tradition and local produce, but spun in new ways by dynamic chefs. From small plates to pies, Indian to Italian, it’s enough to make us hungry for our next weekend break. Here’s our definitive guide to the best homegrown cities for foodies.

The London restaurant scene is one of the world’s best, and it runs the gamut from great British institutions that have been around for decades to trendy no-reservations spots that open faster than you can keep track of. It should come as little surprise that innovative and impressive chefs from all over the world are keen for a place at the (dinner) table here. Pull up a stool at a long steel counter to watch as Northern Thai dishes are cooked over open flames, sink into your leather booth and press the button for champagne to enjoy with lobster mac ‘n’ cheese, or order a whole spread of small plates inspired by Italy’s diverse regions. If you’re serious about food, you’ll find London has plenty to offer.

Manchester’s restaurant scene is thriving, with independent establishments serving imaginative dishes and big-name chains pulling out all the stops to impress. One of the joys of dining in this multicultural city is the range of dishes on offer, whether you fancy a spicy Indian breakfast, an ethically sourced British pie or a high-end tasting menu with paired wine. And neighbourhoods have their own culinary characters, from trendy Ancoats where innovative independents are constantly springing up, to the luxurious business hub of Spinningfields, and the city’s more relaxed suburbs.

Gone are the days of good-but-staid establishments, second-rate pizza parlours and soggy fish and chips. Brighton today has an increasingly sophisticated restaurant scene that easily outshines other seaside resorts. The trend in many is to emphasise locally sourced ingredients, and that’s all to the good, given Sussex’s burgeoning vineyards, artisan cheesemakers and organic farms. There’s plenty of variety too, from a tiny Italian joint serving silky homemade pastas to a café serving southern Indian street food.

Edinburgh’s thriving restaurant scene stretches from cheap, chilled cafés to sophisticated modern dining rooms, all fuelled by Scotland’s excellent natural larder. It’s also one of Britain’s top gourmet destinations when it comes to counting Michelin stars. From a decadent bowl of Orkney lobster thermidor macaroni cheese to the best fish and chips in town, there is no shortage of fantastic foodie experiences in the Scottish capital.

It wasn’t so long ago that there were only a handful of expensive restaurants in the city to get excited about. Now, York’s fine food scene is vibrant, modern and fresh, with new restaurants with a hipster flair – but still a reassuringly Yorkshire identity – setting up shop along the cobbled streets. Here’s an insider’s guide to the best places to eat in York, including seriously impressive British dining, quality Korean barbecue, new takes on gastronomical greats and where to find the best espresso.

Belfast may not be considered a world-renowned culinary capital, but it certainly can’t be overlooked: the fine-dining scene is very much thriving, with Michelin-starred OX and EIPIC the undisputed marquee names. Slightly lower on the price meter are up-and-comers EDŌ and The Muddlers Club, which is so good a Michelin star may very well be in its future. Then there’s the delicious and affordable seafood: thanks to the depth and cold temperatures of the Northern Irish seas, the city enjoys an abundance supply of fresh fish; some might even argue that it has the world’s best fish and chips.

Oxford’s food scene has improved enormously in recent years with the city’s top-end but somewhat conservative old guard now joined by a host of bright and lively restaurants, trendy pubs where the food outshines the booze, and small but stellar independents serving up authentic Asian cuisine to avid local fans. For a quintessential Oxford experience, head to the Cherwell Boathouse in summer where you you can eat out on the deck, listen to the soft splash of punts on the river and enjoy ambitious but well-balanced fare. It’s also well worth making the trek out of the city centre to get to some of these lesser-known gems.

Tales of deep-fried Mars Bars have faded into urban legend. Glasgow is bursting at its culinary seams with award-winning chefs and young pretenders competing with innovative cuisines to suit every taste and budget. Classic restaurants in the city centre and the West End have upped their game to match a lively new scene between them in the Finnieston district, and there are encouraging signs of a culinary revival south of the river. Fresh fare from Scottish hills and sea lochs is as good as it gets and even haggis is given the nouvelle cuisine treatment.

Bath used to suffer from a dearth of good, affordable places to eat. But a foodie transformation (and the acquisition of a Michelin star) has taken place at a number of the city’s restaurants, pubs and, thanks to the wealth of fabulous local produce available, Bath’s independent city and farm cafés are thriving. Vegetarian and vegan eateries are also increasingly winning locals over, as are the city’s international street food stalls, new small-plate restaurants and supper clubs.